The Future of Metaverse, Web 3.0, and others lies in the Blockchain

The consolidated market capitalization of all cryptocurrencies has touched the mark of 3 Trillion Dollars. And all of that is possible only because of their building block technology i.e. Blockchain. Now, businesses are thriving towards shifting all asset classes to the blockchain. And the fact is, such tokens based on blockchain technology will reflect more ownership, rights, and obligations.

The most influenced sector that we are currently noticing is financial information technology. An ongoing cryptocurrency trend is only a fractional part of the whole. When you look at the wider picture, only then you can see the true potential of blockchain. For example, there is a matrix of payment networks, credit, and other securities that are worth hundreds of Trillion of dollars.

In day-to-day activities, it seems your transactions are done pronto but the back-end processes are far more complicated and obviously time-consuming. This is because the existing technology is over a decades-old. For instance, you paid an EMI but it does not process at the time it gets deducted from your bank account. Instead, it took days and weeks to settle the amount. With the help of advanced blockchain technology, all these tedious procedures can be dissipated.

Recently, the Wall Street Mammoth “The Goldman Sachs” bank praised the blockchaining and backed its potential especially in the Metaverse and Web 3.0 related applications.

Research of Goldman Sachs on Blockchain

In order to get a better understanding, the investment bank also performed thorough research and found some amazing insights. Here are the outcomes of the research.

Understanding the concept of blockchain is not everyone’s cup of tea. But sooner or later, you have to learn about its fundamentals because in the forthcoming future blockchain is going to be a part of our daily lifestyle. Now it’s up to use the public-private partnership for steering the Blockchain development in the right direction.

From 2019 to 2025, the global blockchain market is expected to grow at a pace of 69% CAGR. You can have the idea of the popularity of this technology from the fact that as of now 70 Million Blockchain wallets have been created.

Now, let’s have a look at some sectors that are going to adopt this emerging technology in foreseeable future.

What should we Expect now…

Make peace with the fact that “The Blockchain is here to stay”. And after looking at the current growth rate, it won’t be wrong to say that major upcoming technologies will be based on blockchain. In addition, it will also lower down the data breach to a great extent. We only need to steer it in the right direction as developer and user too. 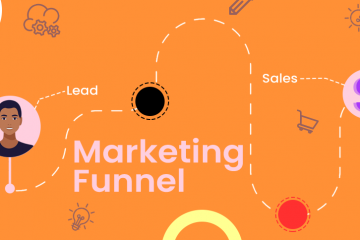 Significance of Marketing Funnel to Improve your Sale

A Great Marketing Funnel is a Window to your Business. It helps in making strategies to convert the Leads into paying Customers. Because you can get to know the Customer journey, chances are very high Read more… 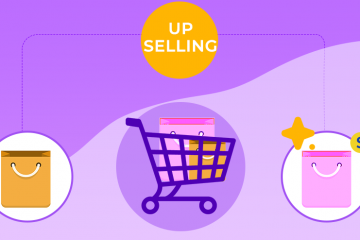 The Up-selling Technique is be-all and end-all for every growing Business. If not executing this technique then it means you are slaying your Company.  Customer: I am interested in buying your SugarCRM Plugins for my Read more… 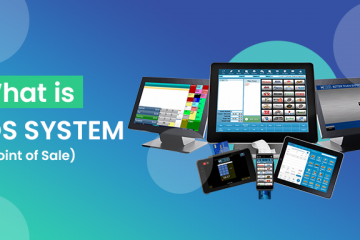 What is the Point of Sale (POS) System and how is it revamped in 2022?

Point of Sale can be a physical or virtual place from where a customer pays for the goods and services. In more technical terms, it is the point where sales tax becomes applicable. As we Read more…